Head of Iran National Carpet Center (INCC) Fereshteh Dastpak said Mon. that $ 100 million worth of handmade carpets has been exported during the first four months of the Iranian year (beginning on March 21). 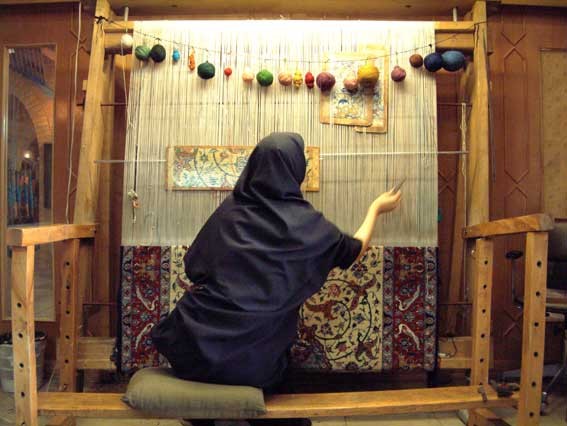 Speaking to reporters few days before 27th National Hand-Woven Carpets exhibition kicks off in Tehran, Fereshteh Dastpak said “during this period (first four months of Iranian year), a total of 1,983 tons of handmade carpets have been exported to foreign markets.”

Last year, $ 126 million worth of carpets was exported to the United States, and its share of the total Iranian carpet exports was 29.7%.

She said that Germany, Lebanon, Britain and Japan – after the United States – imported the largest portions of Iranian handmade carpets and added that Germany imported $ 57.5 million of Iranian carpet last year, indicating 13.6% of the carpet exports .

The 27th National Hand-woven Carpets Exhibition will kick off on August 25 and will run until August 31 at Tehran International Permanent Fairground located in the north of the capital.